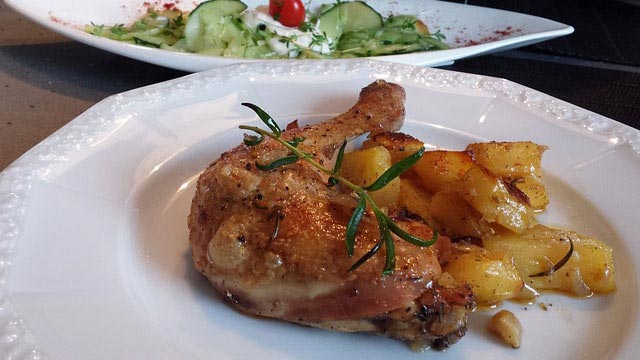 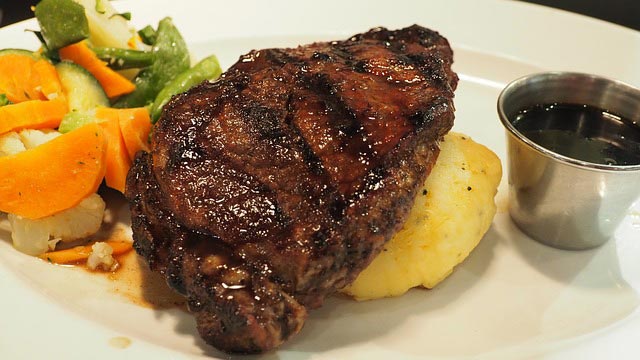 Chicken is the most common type of poultry in the world. Owing to the relative ease and low cost of raising chickens—in comparison to mammals such as cattle or hogs—chicken meat (commonly called just "chicken") and chicken eggs have become prevalent in numerous cuisines. Chicken can be prepared in a vast range of ways, including baking, grilling, barbecuing, frying, and boiling. Since the latter half of the 20th century, prepared chicken has become a staple of fast food. Chicken is sometimes cited as being more healthful than red meat, with lower concentrations of cholesterol and saturated fat. 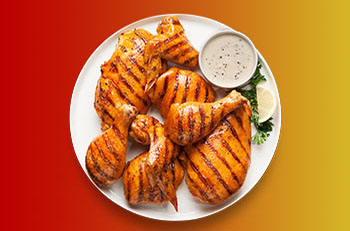 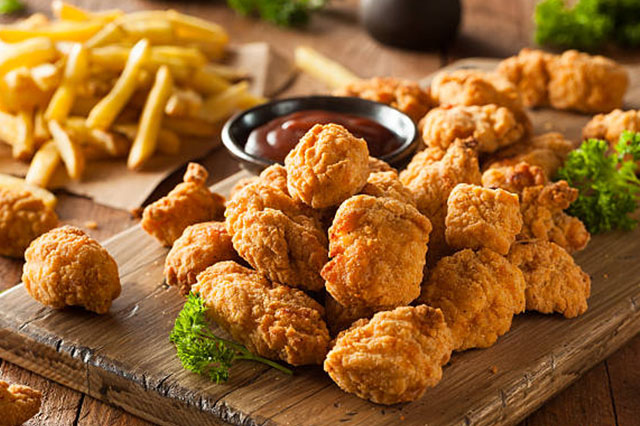 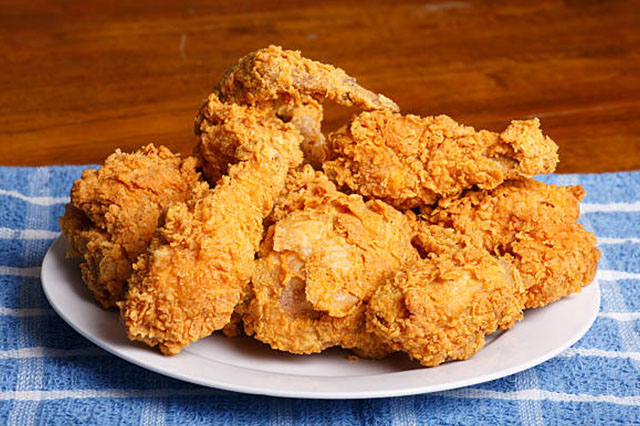 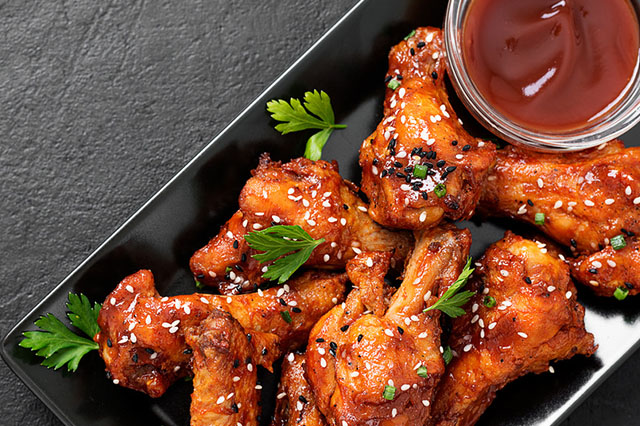 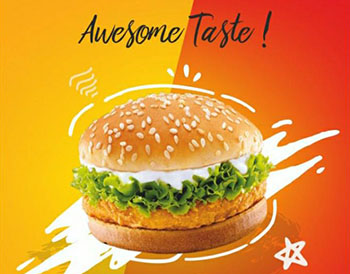 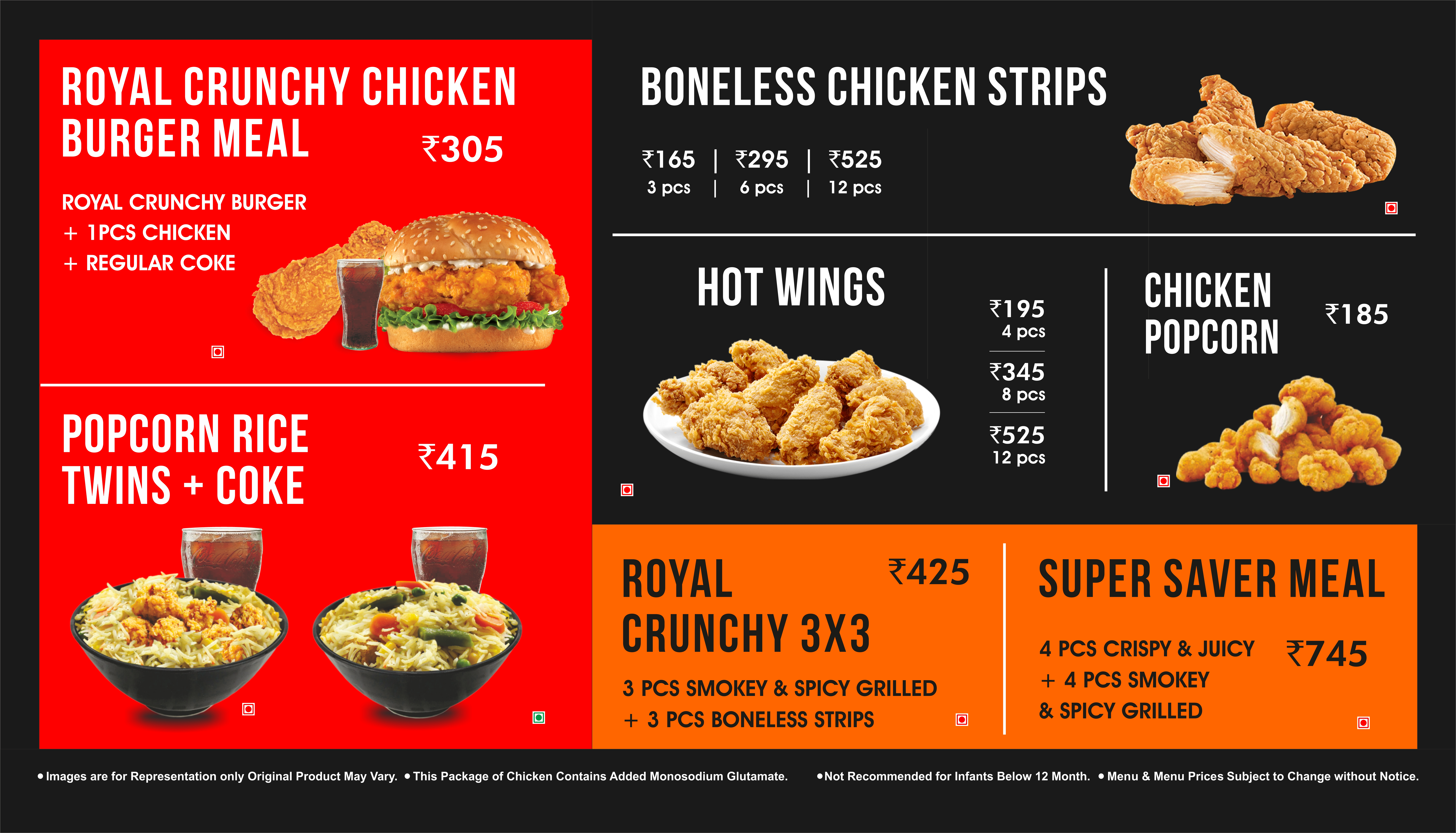 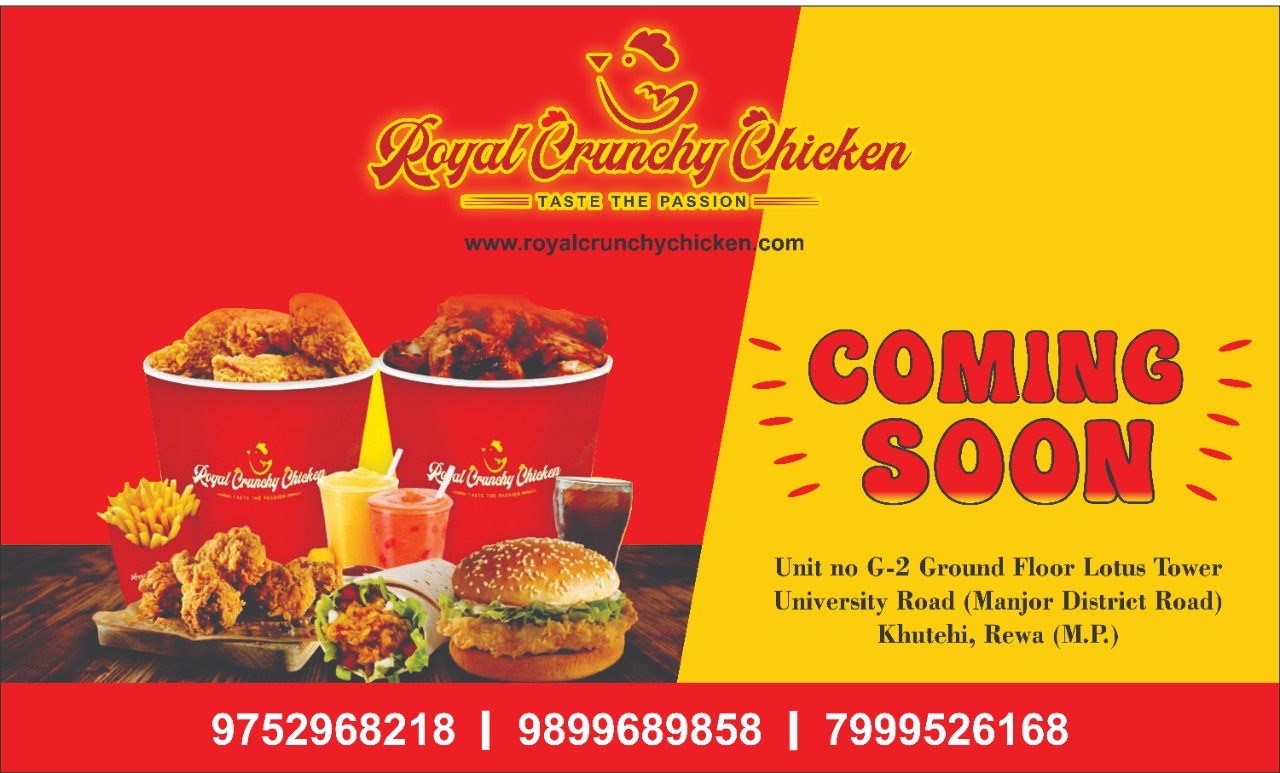 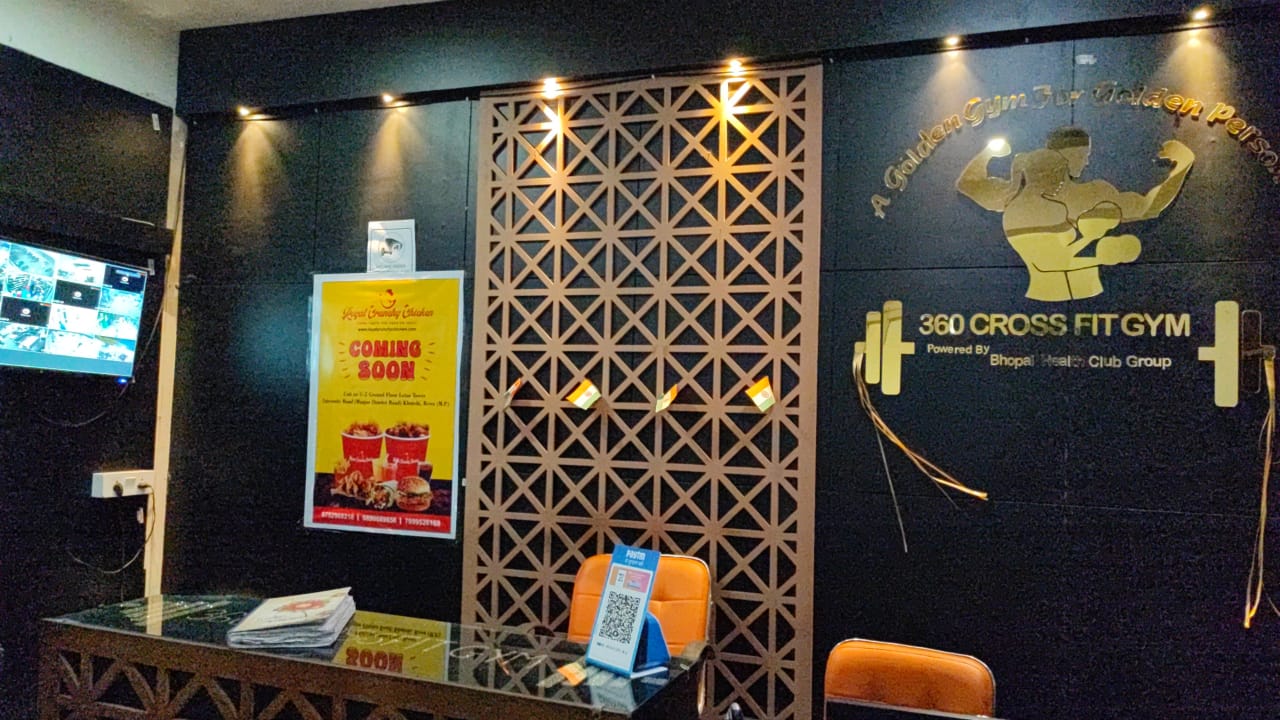 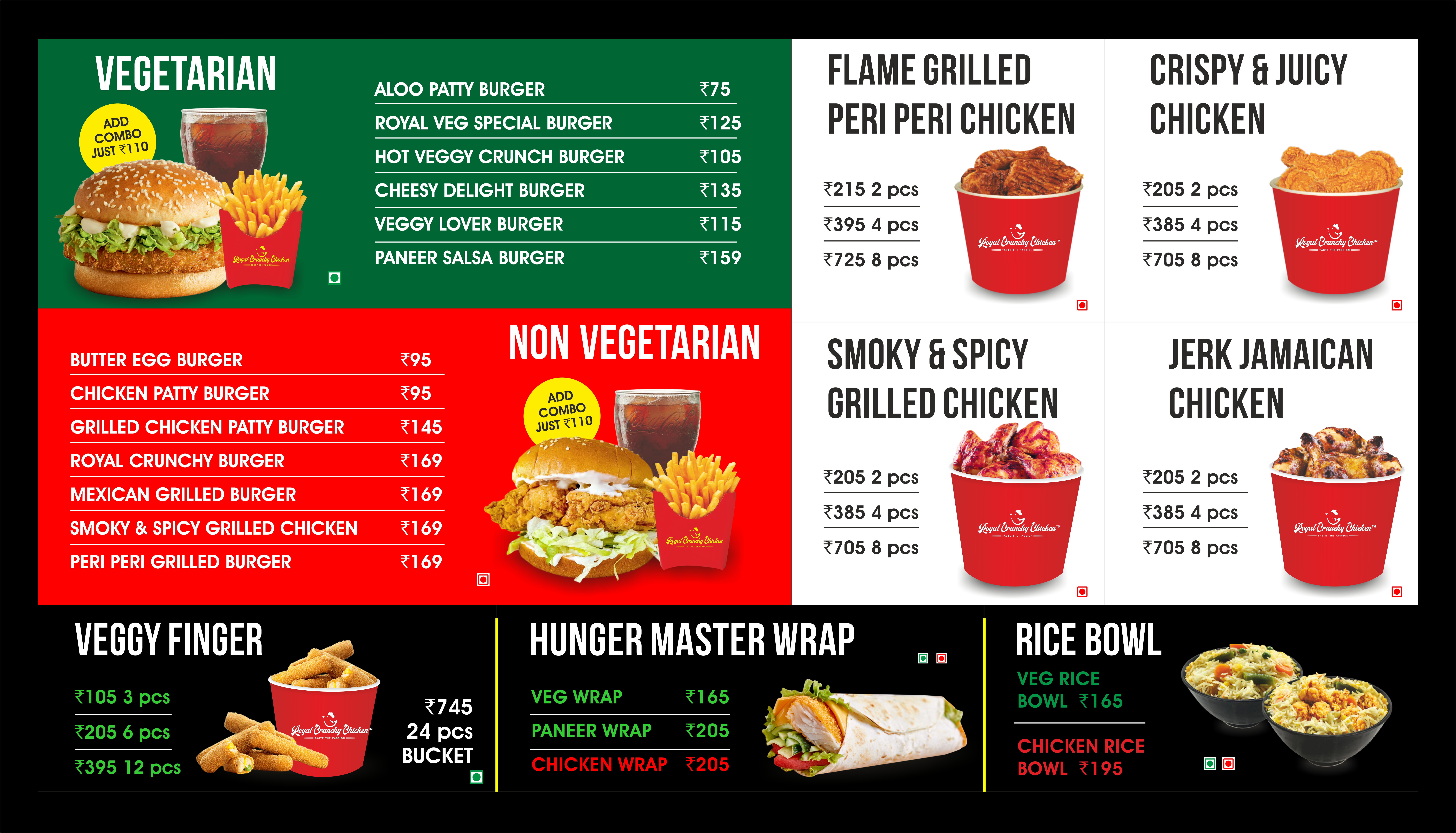